Poem “Dances for Salavan” featured at Little Laos on the Prairie

Kaysone Syonesa’s poem “Dances for Salavan” was recently featured at Little Laos on the Prairie. Be sure to check it out.

Kaysone Syonesa, is a Lao American theatre artist and playwright with a BA in Theatre Arts from the University of Minnesota. She has a theatre background as a performing artist/actor, director, set/costume designer and playwright.

She has performed with various theatre companies in the Twin Cities with recent productions from Pangea World Theater, Teatro del Pueblo and Green T Productions. She has also directed and devised original theatre work called Sticky Rice Drama with artists and youth of color as a platform to uplift diverse and underrepresented voices in the Twin Cities.

Kaysone has strengths in bringing communities together to create space and devise work to uncover and imaginatively tell stories that reflect the human experiences. In the past she was inspired to raise the artistic voices of women of color and created Moonlight Collective with three theatre artists who were Latina American and African American. Together they wrote, designed, directed and produced a play called Many Routes, about three different women’s stories integrating spoken word, dance and storytelling.

She has also worked with and trained Laotian and Hmong youth to become theatre storytellers through playwriting and performance art. 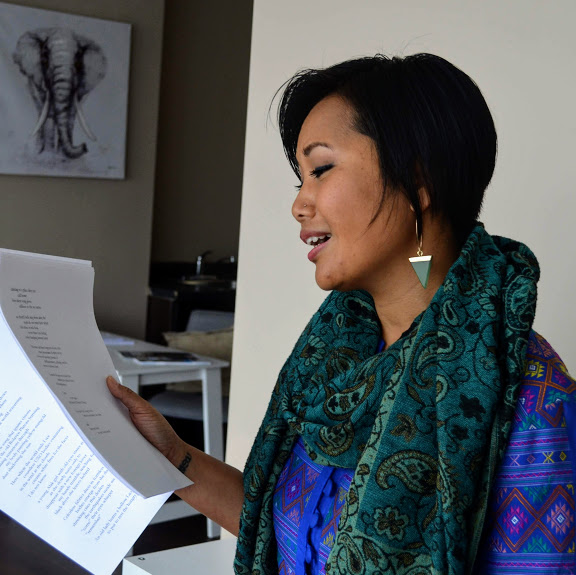 Focused on a mission to develop a body of multicultural, multimedia resources that meets the needs of Lao Americans and their friends and families interested in the speculative arts, whether it’s science fiction, fantasy, horror or other artistic genres engaging the Lao imagination and heritage.
View all posts by Laomagination Media »

Posted on March 14, 2019, in Uncategorized. Bookmark the permalink. Leave a comment.